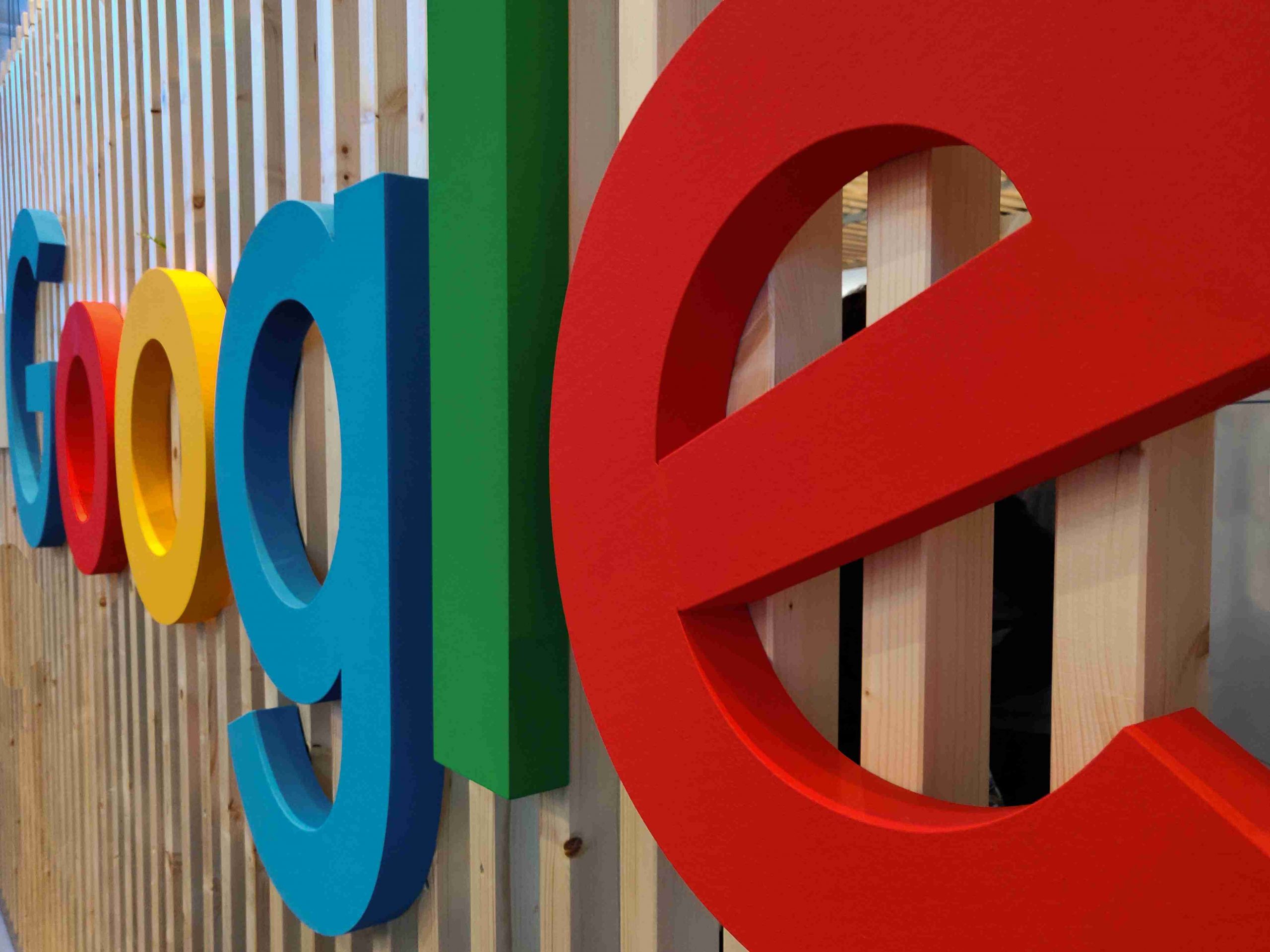 Google’s flagship Pixel 4A 5G and Pixel 5 were not exactly processing powerhouses, however recent software updates from Google has given the devices major boosts in terms of their speed.
Technically being security updates, Google’s recent software upgrades consist of several improvements including bug fixes to avoid pixels on the display being rendered unresponsive upon startup, VPN support, and improved image quality for capturing images with third-party applications. Most significantly, “performance optimizations” stand out in this set of upgrades to the software.
With many customers upset that the devices were not at peak performance at the time of their launch, several others believe that there were never really any major issues with the phones’ performances when speaking of high quality video streaming and/or gaming.
What is worthy of mention here is the notion of how significant of an impact regular software upgrades have on modern technology. Notable performance upgrades to the Google Pixel 4A and Pixel 5 are only evidence to this.

0Shares
Next PostWill the end of the decade see Tim Cook as Apple CEO? 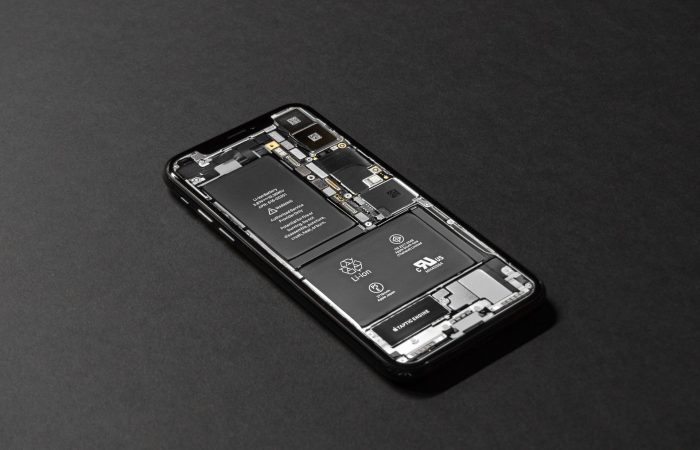 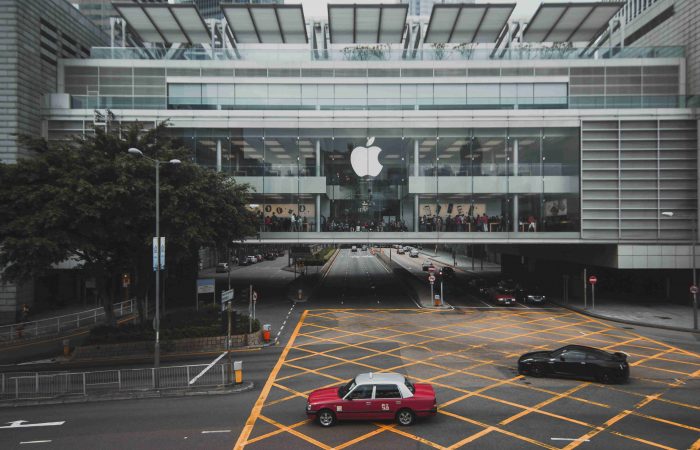 Will the end of the decade see Tim Cook as Apple CEO?